YEP, we’re back. Not since the 3rd of June have we actually posted a podcast and you know what, it feels good to be back. So we kicked off the dust and got back to it. We talked about the Olympics closing up and Team USA basketball. We only just touched on football, but I can promise, this will be a fun football season. Well, thanks for tuning back in, and we’ll get back to a regular schedule at some point. 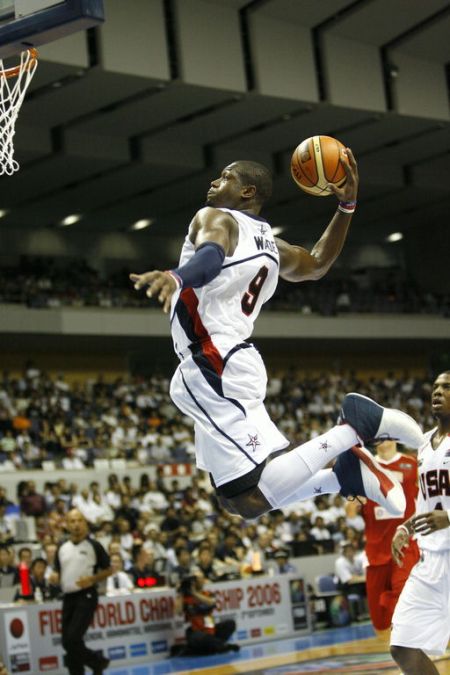 Kellan – It is currently an hour and a half until the draft officially starts, but I thought that I’d get some thoughts out there before this happens.  I’m going to try and be fair in my coverage of the draft, but will probably end up talking mostly about the Blazers and the Warriors, so fair warning.  And I guess I’ll start with what these two teams need to do.  For the Blazers I think that they trade every pick they have as well Jarrett Jack to the Nets for Devin Harris.  The Nets will have put themselves into a position to use those picks or leverage them.  It would help them clear cap space for the Lebron shoot-out that people have been anticipating for so many years.  And with Jason Kidd gone and now Richard Jefferson being swapped for “ChairMan” Yi and Bobby Simmons it looks like the Nets are in rebuilding mode which means that they can stockpile young talent and let them develop.  And then the Blazers get Devin Harris and go on to be a dominant team for nearly a decade.  C’mon Nets, make the trade. 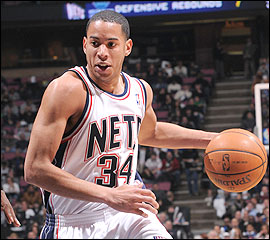 Kellan – Well bayareasportsguru I’m pretty excited to see what the Warriors do as well.  I think that you’re right that the best move they can make would probably to trade and get another piece that can start contributing immediately.  I don’t think that any of the players projected to go at 14 will be able to make meaningful contributions early on.  With the Warriors having won 48 games last year all that they need is a little extra something to get them into the playoffs.  I would like a trade with Detroit, but before being totally sold on it I’d have to see who the Warriors would be losing.

Kellan – So the beginning of the draft is only minutes away.  Will Chicago shock the world and take Beasley over Rose?  Or will they do what everyone things and go with the hometown hero?  Can Pat Riley pass on Beasley and go with OJ Mayo?  We will soon find this all out.  I do like that the NBA draft happens all at once, instead of having it take an entire weekend like the NFL.

Kellan – So Rose goes with the first pick in the Draft.  Now what is Chicago going to do with all of those guards?  Hmm, maybe they’ll sent one to Portland for Martell Webster or Travis Outlaw?

Kellan – And the second goes to Michael Beasley.  Pat Riley just proved that he does do a better job when he has just one.  On the ESPN live chat everyone thinks that the Timberwolves go with OJ Mayo for this pick, but I’ve heard that Kevin McHale is a huge Kevin Love fan.  I think it’d be great to see Kevin Love as the number 3 pick.